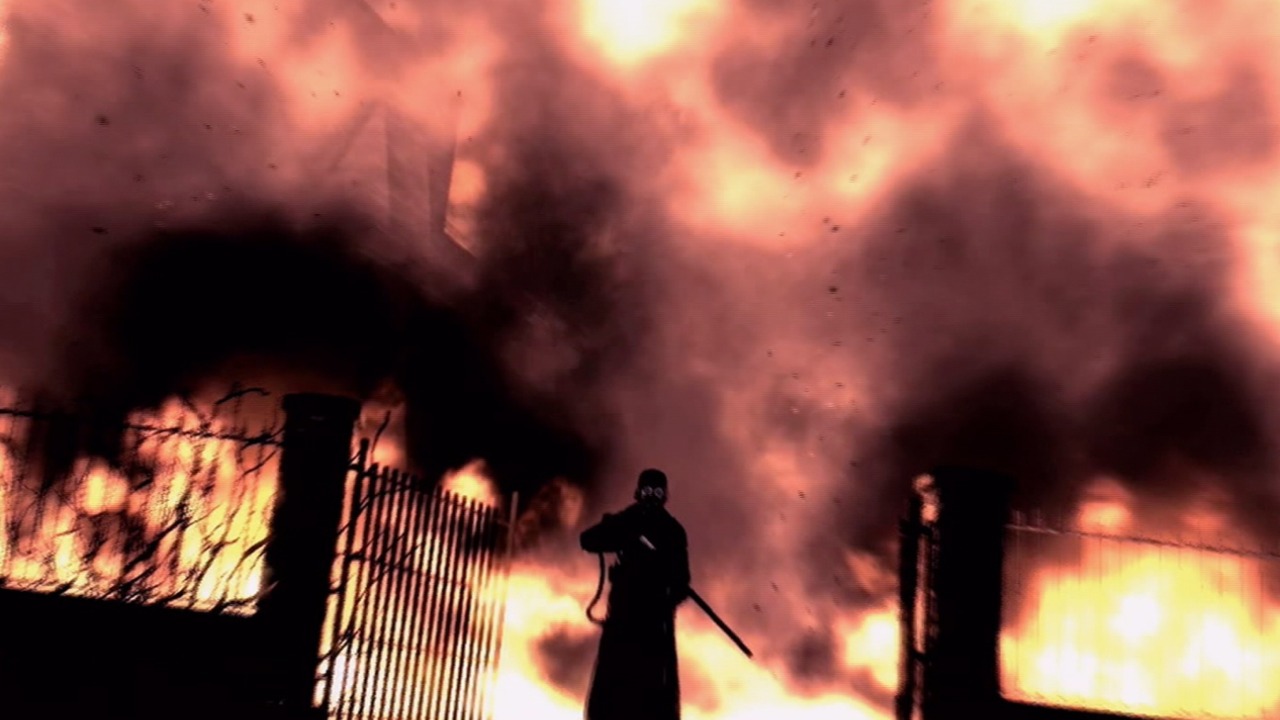 A realistic war-zone atmosphere and rewarding stealth action make this an intense look at World War II, despite some problems.

Velvet Assassin – Why Not Wednesday

Velvet Assassin is effectively Hitman, set in World War 2, starring a woman who enjoys murder and morphine just a little bit too much…

Support us on Patreon http://www.patreon.com/manyatruenerd

Classic Game Room presents a CGR Undertow video game review of Velvet Assassin from SouthPeak Games for the Xbox 360 from April 2009. In Velvet Assassin you play as a female British secret agent during World War II with the gameplay revolving around your lurking in the shadows and undermining the Nazi regime in 1943-1944 Western Europe. I admit, even with my disdain for most period shooters, this one piqued my interest rather quickly. A semi-original storyline based off a real-life WWII British agent that didn’t revolve around troop movements and taking out tanks with bazooka launchers. It deals with the grittier, darker side of war; sneaking cyanide capsules to captured double agents, infiltrating enemy strongholds and single-handedly sabotaging their oil lines or railways, and assassinating high-ranking officials in the middle of the night and having to escape undetected. This video game review features Velvet Assassin gameplay footage and commentary from CGR Undertow reviewer Ray.

Velvet Assassin is a World War 2 stealth game inspired by a real allied spy. The general consensus online is that this game is not very good. There’s nothing more intriguing than a bad game, and it was on sale for 50 cents, so of course I tried it out.
Thus, this is my review of Velvet Assassin. Are the critics right, or is this a hidden gem of a game? Let’s come to a conclusion through analyzing the gameplay mechanics, plot, glitches, and… drugs?!

Drivers link if you try the game on PC – https://www.nvidia.com/en-us/drivers/physx/physx-9-13-0604-legacy-driver/

Reading about Violette Szabo for some context for this game was super interesting. Do you have a favorite historical video game? Let me know in the comments!